It is time to reveal our secret external jury for NGIN 2014, which included past Indie Night finalist and winners as well as game thinkers and critics. Their task was to play and evaluate the submitted games by commenting and voting. The core members of the collective are also participating in the evaluation process of the games, you can see the CPHGC core members here.
The final step of selecting the eight finalist games is done by the core CGC members. The process includes meetings and discussion about each submitted game, while also considering the game evaluations and votes by the jury, and creating a short lists of potential finalists.

Choosing the final eight nominees is never easy since there are so many good games that are developed in the Nordic region every year. Our main intention is to curate an exhibition and competition that represents a healthy diversity in geography, scope, budgets, target demographics, development methods, company structures, design sensibility, genre (or not), aesthetic goals and artistic intent. We hope you enjoy our selection of games this year 🙂

And now finally here is an introduction to our incredible external jury that helped us in finding the “The Eight Best Nordic Indie Games” that will be shown at NGIN 2014, from 18.00 at Slagthuset, Malmö (Read more about the finalist games here). 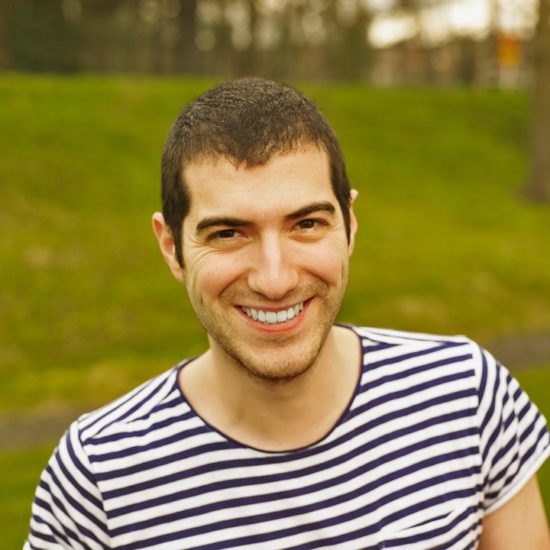 Daniel Kaplan is the business developer and was the first person to be hired by Markus “Notch” Persson for his company Mojang, creators of the award winning game Minecraft. Daniel Kaplan has been involved from the start, when the company was registered, and is currently working with the CEO and organizing the company.
Prior to Mojang, Daniel worked as the CEO and co-founded the game company Ludosity, worked as a teacher at the University of Skövde’s game development programme, a freelance 3d animator and as a pizza baker. 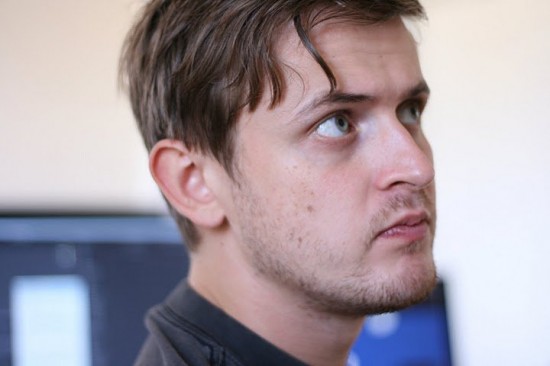 Jeppe Carlsen is the lead gameplay designer at Playdead, currently working on the studio’s next title. In his spare time, he designed and programmed the IGF award winning platformer 140. 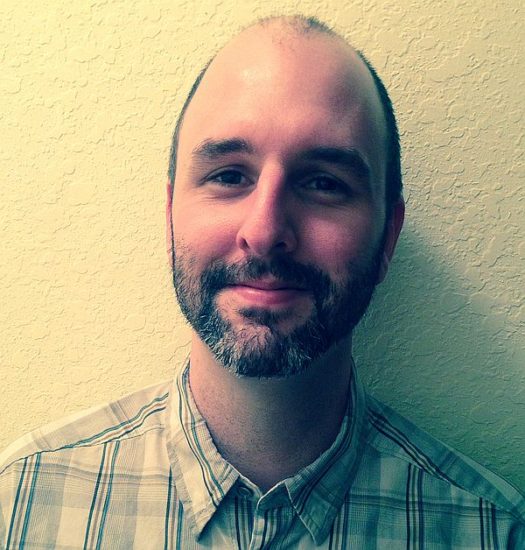 John Polson runs IndieGames.com with Tim W., judged for the IGF and the 2013 PlayStation Mobile GameJam, pitched and organized Minecon Indies 2013 and alt.ctrl.GDC, co-founded the Media Indie Exchange, helped curate games for Indie Royale, and started his life in the industry with Dejobaan. 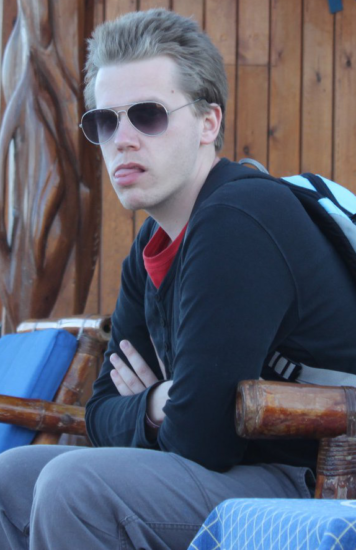 Joel Nyström is CEO and Producer at the Swedish indie studio Ludosity. He started the company in 2008 and has shipped 20 games since then. His latest game is the adventure puzzle, Ittle Dew. Joel likes cats, is an aspiring drummer and thinks that games are for kids. 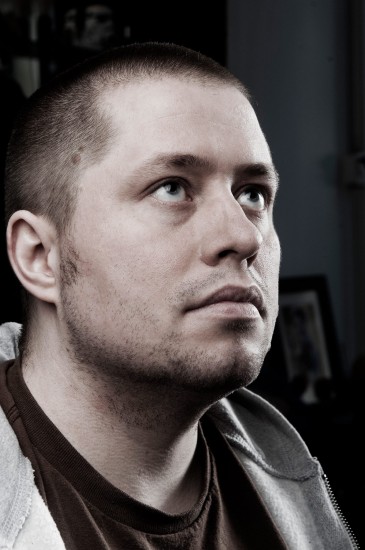 Jacob Herold has been writing about games for more than a decade, and is now trying to play ball on the other side of the fence as a part of Reign Bros, working on the frantic multiplayer game Stikbold! 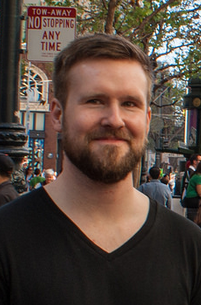 Lars Bindslev is currently working on Stikbold! among a hundred smaller projects including Richard Andersons Putting Challenge, which won the Nordic Game Jam earlier this year. He graduated from the IT University of Copenhagen in the summer of 2013 with a MSc in Game Design. 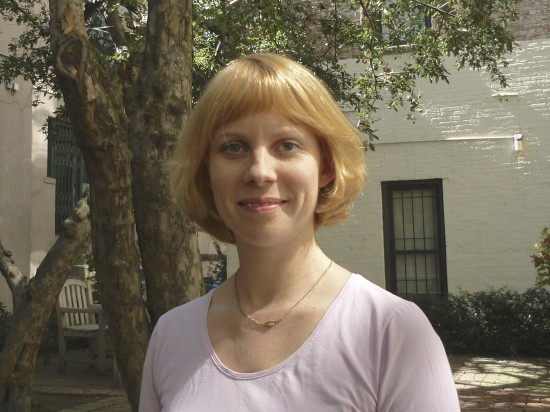 Lea Schönfelder‘s work deals with questions surrounding ethics and everyday experiences. Her games have been presented in festivals and exhibitions worldwide like the Game Developers Conference in San Francisco or the Tokyo Game Show and has been awarded several awards including the Red Dot Design Award and the Art Directors Club Award. Schönfelder contributes as speaker, curator and jury-member to game events like the Independent Games Festival in San Francisco or FMX in Stuttgart. 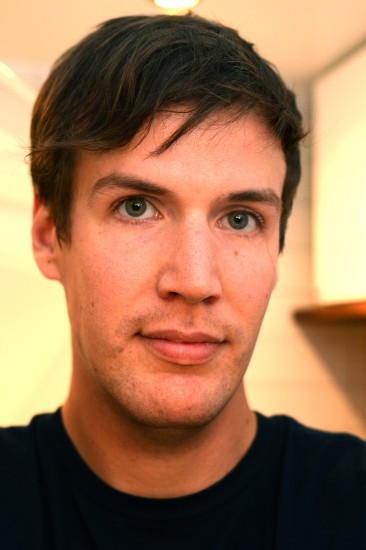 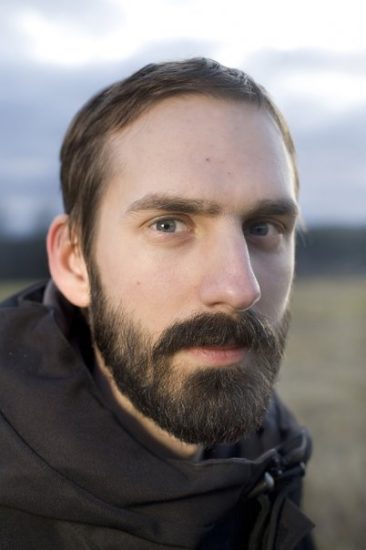 Nicklas Nygren, better known by the handle “Nifflas”, is a Swedish video game developer. He is known for his freeware games Knytt, Knytt Stories, Within a Deep Forest and the #ModArchive Story series. Nicklas’s most recent game is Knytt Underground, which is the second of his games to appear on a gaming console. 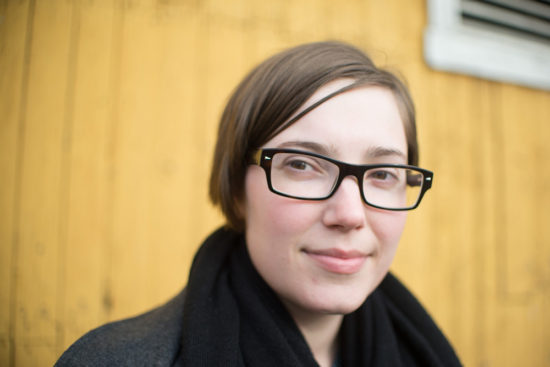 Runa is the captain of Hamar Game Collective, a small game collective in Norway. She was originally planning to be a concept artist, but changed her mind and is now responsible for the well being of HGC and its inhabitants, and she likes her job very much. The ultimate goal for Runa and HGC is to help grow the indie game community in Norway to it’s fullest potential. 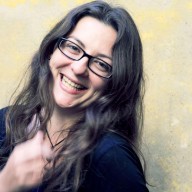