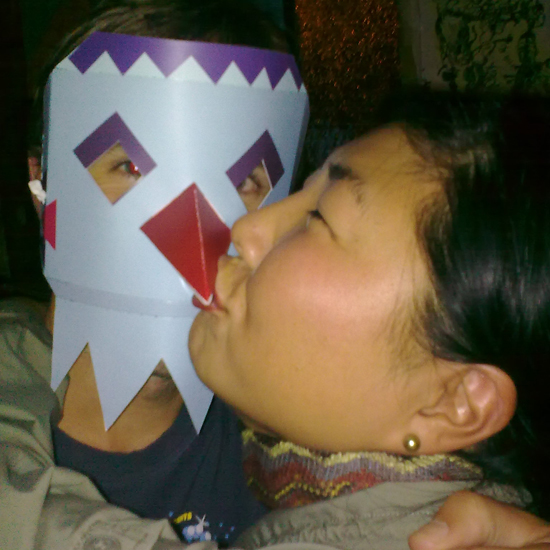 So we went to America. The first stop on our trip was New York City, where our games were shown at a Babycastles party in Queens. The place was a venue called Silent Barn, which is mostly known for hosting concerts. The Babycastles Arcade started out with a couple of guys showing weird games at the bar during concerts, and people that were normally not playing games really got into it. By now their Arcade has moved to Manhattan, where they’re set up in the Showpaper Gallery on 42nd street. So if you’re visiting New York, go there!

The party we we’re involved in was more focused on games then music, emphasized by the fact that the main concert was by the chiptunes artist Knife City and the warming up was talks from Frank Lantz, Zach Gage, Doug and Katherine Isbister (who also showed her game Wriggle, which is in the same Spirit as B.U.T.T.O.N, as it makes the players move in a silly way and creates fun through physicality).

It was a great evening, people got into it and had a lot of fun. The games were also set up in a nice way. There was a lot of room for the people playing B.U.T.T.O.N, a comfortable game station in a lazy chair and headphones for Rückblende and a more private space behind a curtain and for Dark Room Sex Game. A big crowd gathered when Lau monitored Fuck You, It’s Art! at the bar and people we’re both appalled and fascinated by the Danish booze and licorice we brought with. Thanks again to Zach, and to the sweet Babycastles people for having us. They set up a great forum for games in NYC. 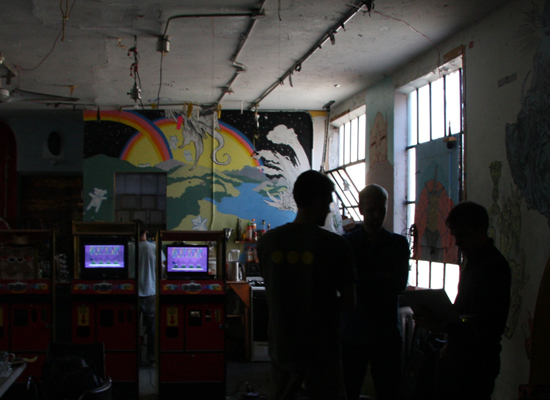 Setting up in the afternoon. 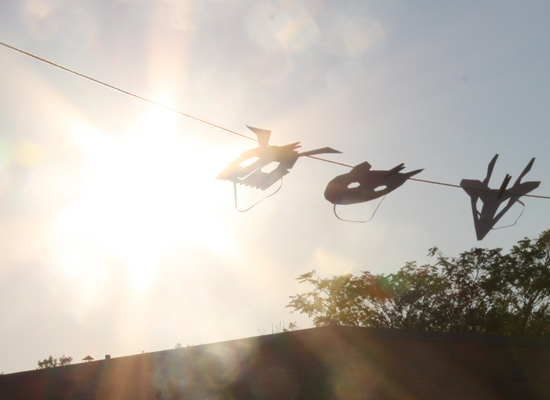 The event was on Wyckoff Avenue, which divides Brooklyn and Queens. 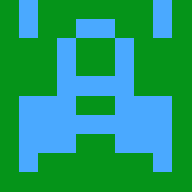 Copenhagen Game Collective – THE COPENHAGEN GAME COLLECTIVE WENT TO THE US OF A! Part 2Log in to Reply