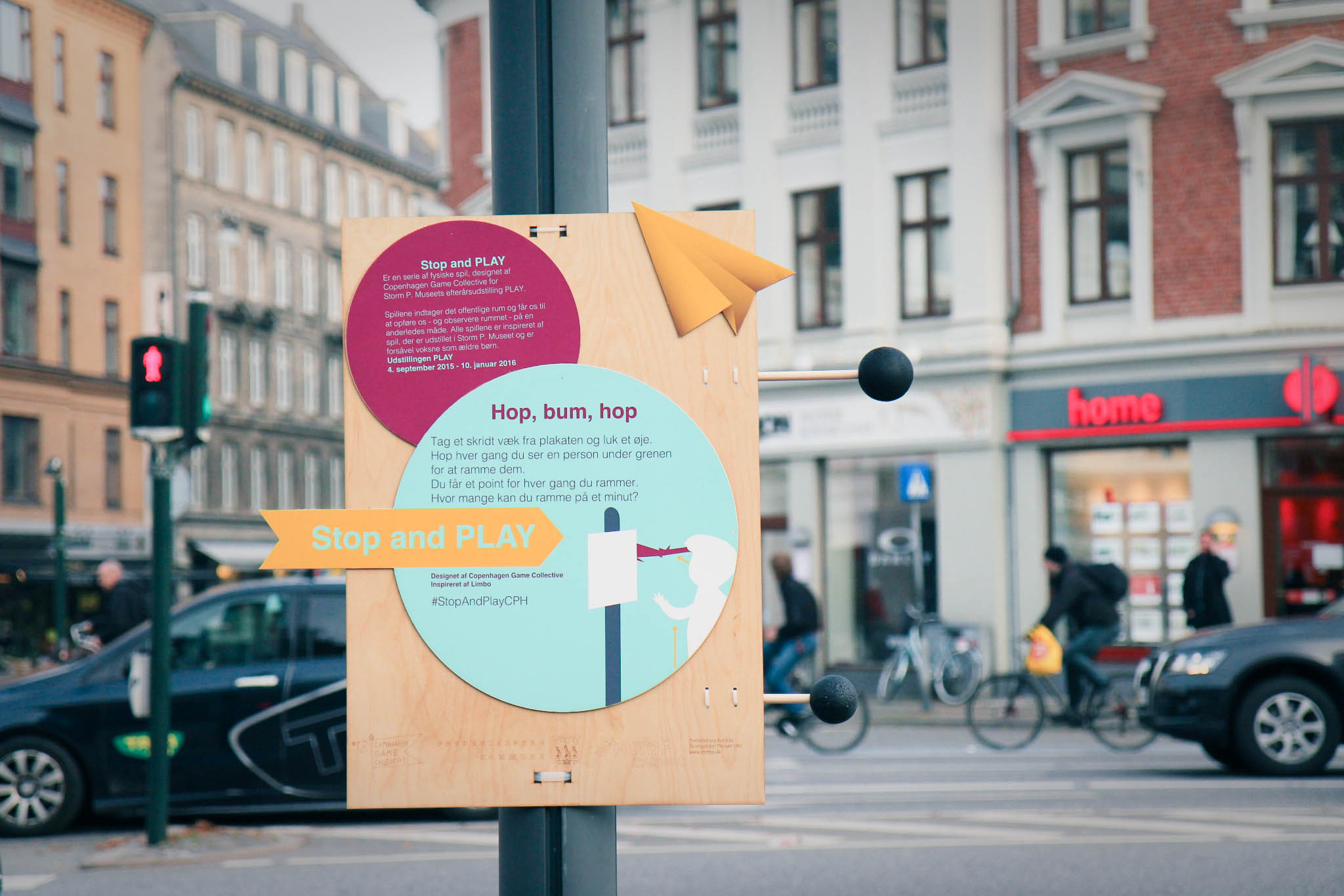 We often forget to look around in the cities we live in because we are too preoccupied with our errands. We just transfer from A to B, not looking around, absorbed in our minds or mobile phones. It is only when we come to a new exciting place that our sense of exploration awakens. Suddenly everything is new and interesting. This happens often when we go for a vacation and explore a new city with its mysterious crooks and nooks, different smells and colours. The good news is that it is not necessary to go to Berlin or New York to explore something new. It is enough to just slow down and look around.

Stop and PLAY is a project with which we are trying to change the perception of the public spaces. By providing extraordinary experiences we disrupt the “normal and ordinary” and wake up a sense of exploration that could lead people on their own quest of discovery what their city has to offer, who it is designed for and what is their place in it.

Stop and PLAY is a collection of small social minigames for public spaces made by Copenhagen Game Collective and Astrid Mie Refstrup, with inspiration from the digital games presented in the Storm P Museum exhibition “Play” that is open until January 10th 2016. Building on the legacy of the Danish cartoonist Storm P, the museum decided to present the most significant digital games of today to the public. Visitors can find popular titles like Minecraft and Skyrim, indie games such as Limbo, Monument Valley and Affordable Space Adventures but also experimental games like Terminal Vertigo and Line Wobbler that one can only experience in a gallery or a festival setting.

We decided to create analog posters displaying playful interventions because our goal was to create a project that would stay in the streets for a longer period of time and reach a large number of people. In order to tie our project to the exhibition in Storm P, we decided to build on the digital games displayed there. We spent a lot of time playing the games, analysing them and looking for what makes them interesting. We made a list of core mechanics and characteristic features and went for strolls around Frederiksberg imagining in what way they could be translated from the computer screens to the streets. Some of the digital games were easy to translate into the analog attributes of posters while others were challenging no matter how hard we tried.

Monument Valley was transferred into a physical object of Escher’s “impossible triangle”. In another game, passers-by created a picture of a sword by placing their chewing gum on a marked space of a Minecraft inspired poster. The amazingly sarcastic commentator from Stanley Parable encouraged people to engage in an absurd race to the next pole during their peaceful strolls. Despite the fact that Sentree, with its blindfolding mechanics was one of our favorites, we struggled a lot with the design of its analog sister. The challenge was to create something simple enough that it can be explained on a ten lines on a poster but still remain engaging and understandable.

Weather, politics and other pitfalls

At the time when we started the project we did not know how many challenges would await us. First, we encountered the bureaucracy of municipal decision making processes. The cultural department was interested in our project and welcomed the creative disruption it might bring to the streets of Frederiksberg. The concern of the road and park department was safety, order and security. Making people play in the streets, they assumed, conflicted with that. We got stuck in a loop between the two departments for a long time, as it was not clear which one was entitled to make the decision. Secondly, there were the challenges of actual design. We thought about what kind of material to use for the posters, as we did not want them to get lost in the flood of commercials already on display  in the public space. We had decided to use wooden posters and glue colourful signs on them in order to make them stand out. This idea worked very well until a political campaign took over the streets. As a consequence, the visual overload from commercials and political signs stopped encouraging passers-by from exploring. 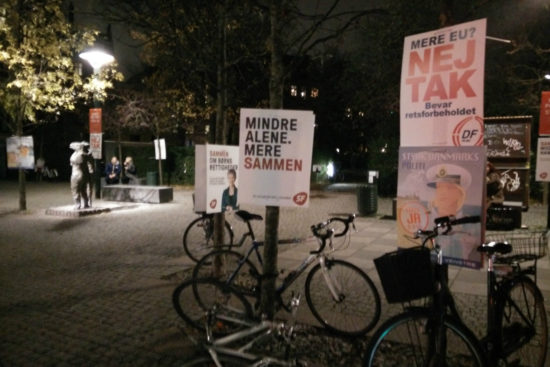 Aesthetically, wooden posters were a great choice as they had the DIY look that made them stand out  from all the commercials. They turned out to not be resistant to the Danish weather though. Even with varnish protection the wood started to bend and twist. As a result, some parts of the posters simply fell off. Any parts sticking out of the posters ended up being too tempting for people to vandalise. We learned that a lot of compromises between aesthetics, usability and sturdiness have to be made in order to successfully design for public spaces. One has to take into account every detail of the design, ranging from materials being used to the practical aspects of construction, location, and exact measurements.

With all the lessons learned we are happy to have had the opportunity to create these playful disturbances in the streets of Frederiksberg. It is hard to know how people enjoy our project as there are no user statistics available. We have one reaction though, which we will cherish. A woman approached Patrick when he was installing a poster and said: “We forget to be playful when we grow up and it is great to have projects that remind you of that.” We are grateful for such precious moments, which are the true drivers behind our efforts to keep reminding people about the joy of play. 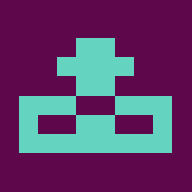 […] money to develop playful experiences for the public in Copenhagen. We did this through the project Stop and Play. This was a frustrating project to work on (fighting the powers be), but a great experience, and […]

[…] the collective we’ve been active in playing the cities and the streets for many years. We’ve played games in public and have looked very awkward in […]