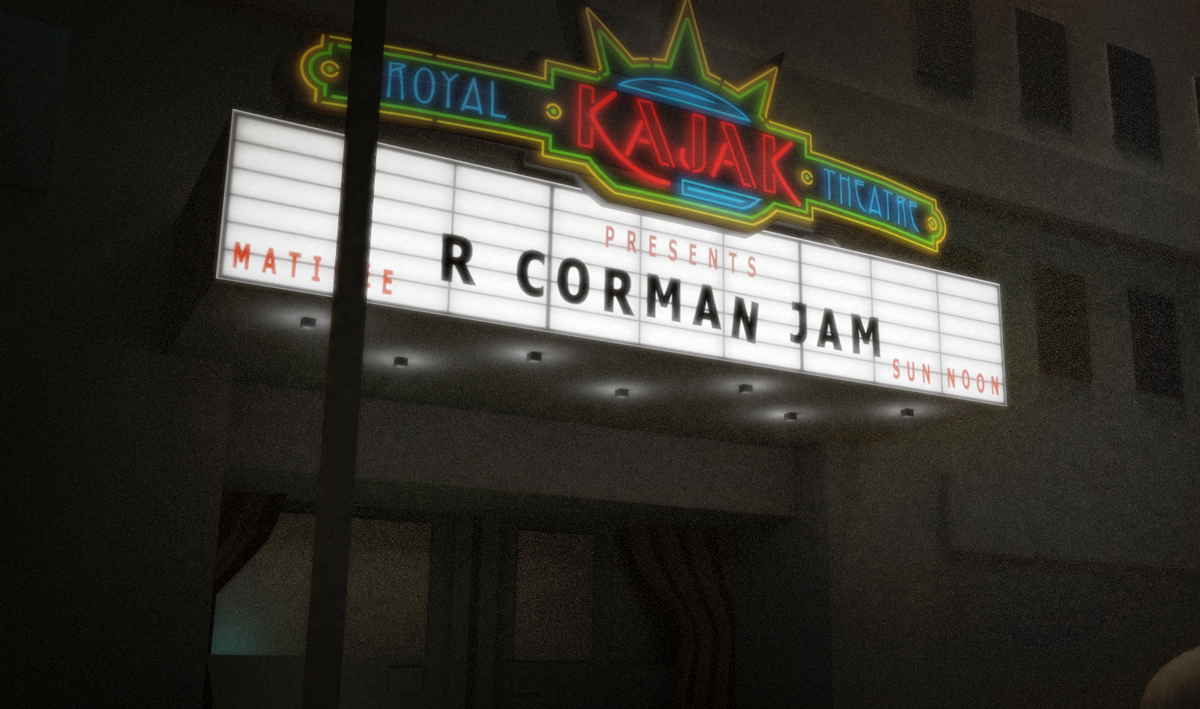 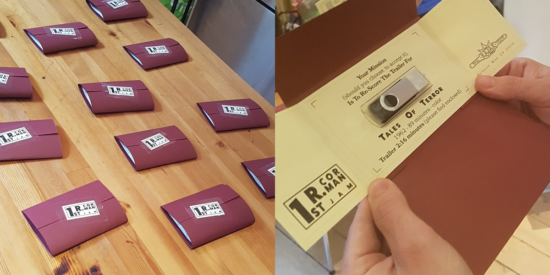 On a sunny spring afternoon in Copenhagen, a bunch of game makers got together to do something else. Something weird, unexpected, maybe scary. During the very First Roger Corman Jam we were handed a silenced 1-2 minute trailer by the legendary B-movie director and had four hours to rescore it. The day ended with a mini festival and shared dinner, where the trailers were shown and discussed.

Who is Roger Corman? Why make a jam about him, and how? To die-hard B-movie goers Corman might be known as an icon of trash cinema. He produced some 400 movies and counting, directing dozens himself, all held together by strings and chewing gum. Affordable narratives, cast and special effects were the order of the day. The jam was a way to celebrate these Corman ethics of creative accomplishment: Work with momentum, don’t look back, make it work. Get it done, move on.

In other words, the Roger Corman Jam was a curious experiment with uncertain outcomes. After a brief introduction of the jam and Roger Corman, the trailer hand-out ritual started. The participants chose one of the carefully designed paper envelopes containing a title and a USB stick.

Seeing titles like “It Conquered the World”, or “Teenage Caveman” printed on high quality paper added a festive tone: The mood was set for a high pressure engagement with Roger Corman, giving it our best shot(s).

Among the participants, we had a mix of audio amateurs and professionals. Everyone ended up finding various challenges and constraints, some self-imposed. Nino is an accomplished studio musician, but recently resettled in Copenhagen, so had to work on partly borrowed equipment far from his usual studio. To do justice to the grainy quality of his B/W trailer for “War of the Satellites” he decided to appropriately disimprove the sound quality as well.

Thomas had boldly decided to on the day upgrade his music software a few versions (around ten years), and found his routine knowledge less dependable. He compellingly turned “Creature from the Haunted Sea” into an eerie horror experience… until the cookie monster hit the screen.

Nicklas had, as usual, set himself some constraints beforehand: All his sounds came from his own C# synth with a gamepad as input, deliberately making precise pitch difficult. Fate decided that his trailers (yes plural, because Nicklas) would feature dancing scenes, making “X – the Man with the X-Ray Eyes” swing his hips to bumpy electronic beats.

Coding his own software, as well, was Tim – his rule was to not manually place anything on a timeline, but let image analytics generate the sound. Yes, it worked for “Galaxy of Terror”. And potentially you could plug any other trailer into that machine.

Among other participants, video editing software, was favored. Simon who rescored “She Gods of Shark Reef” into an exotic electro-party, would advise against using After Effects, though, which prioritises video preview over audio and frame-snaps your samples. Even the self-imposed constraint of using only a recorded hardware synth had to go on that account. In general, it turns out that NLEs like iMovie or Premiere actually lets you get stuff done in a manner that is (maybe) close to the Corman method; drag stuff around, keep what works.

Daryl decided to mash existing audio and ended up genre-shifting his trailer of “The Trip” from a social commentary/exploitation drama to straight up monster movie. Originally looking for spoken lines from existing trailers, he ended up repurposing mainly voice-over from classic era monster films, all in pursuit of a narrative. The resulting narrative is, appropriately, based on Daryl’s free association.

Sabine, who has a training as classical musician, quickly prioritised quantity over quality. She decided to use and abuse all instruments she could find, including flutes, bells, and an Ektara, a one-stringed Indian guitar providing the right campfire atmosphere for “Teenage Caveman”. On top of that, she struggled with voice work, cannibalised old random tapes, and learned about not trashing source files in the middle of the project.

Patrick reports a heightened respect for the field of sound design after his mash-up/drag’n’drop session, where recorded and parodied voice also features prominently. He – like many others – could be observed going elsewhere to record, and like the others, he returned surprisingly quickly. Most every voice here is ‘first take’.

This shows the range of skills and approaches that can be accommodated by a trailer jam. No matter how sophisticated or basic the tools, at the end of the day everyone had submitted a comparably long piece of entertainment. While dinner was served the excitement for the screening rose and rose. Focusing on one’s own work was one thing, in itself fun enough. But sharing this work with others and appreciating the characteristics and quirks of each production was a powerful bonding experience. The ritual was enriched by visitors who came by for the dinner and the screening. Their excitement, laughter, and frenetic clapping confirmed it: Yes, a B-movie jam just happened. And it was unpredictably inspiring. 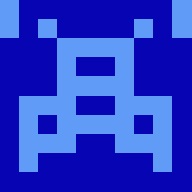 […] communities and participants came up with great new jam ideas (not all of them being game jams. You can jam a lot of things.). This pong game played with barcode scanners was created in the Collective-hosted Burn The […]